In 2019, Goodwin established the Coordinated Addiction Response Effort (CARE) to address the impact of substance use disorder. The CARE Office was expanded to include an equally strong effort to address mental health and homelessness.

Goodwin launched a comprehensive strategy focused on demolition and rehabilitation of dilapidated structures.

Goodwin has served as the Deputy Secretary of Commerce and Commissioner of Tourism for the State of West Virginia. Goodwin also served as Communications Director for several governors, a congressman, a presidential candidate and former Charleston Mayor, the late G. Kemp Melton.

Goodwin and her husband Booth have two teenage boys—Joe and Sam. 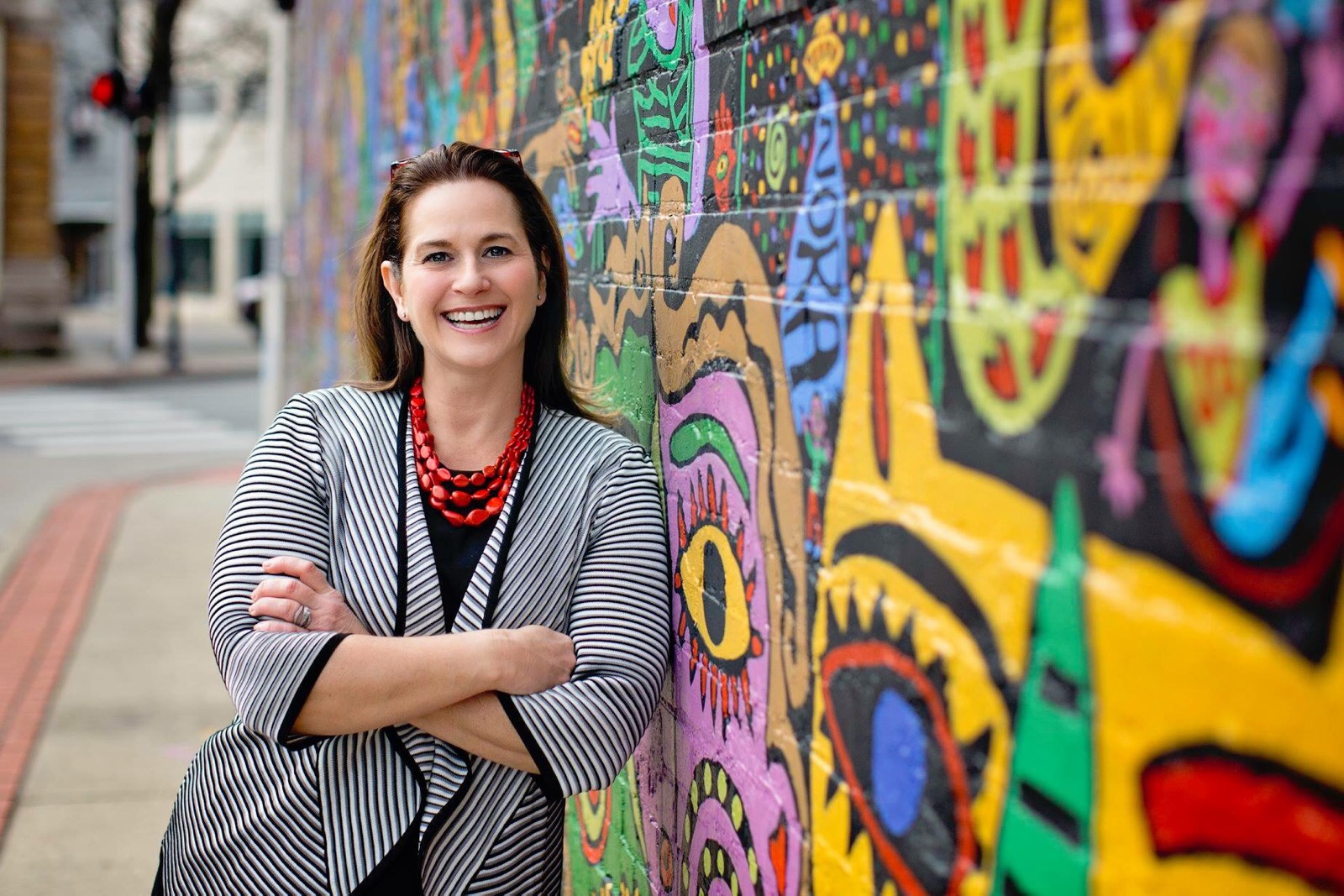