With 41 years of experience, Robertson is the longest serving General Manager of the Charleston Coliseum & Convention Center (formerly the Charleston Civic Center). A Charleston native, Robertson’s career began as Assistant Director in August of 1978, just one month after the groundbreaking of the $19 million-dollar coliseum. He also managed the facility through several significant improvement projects including the addition of two parking garages, renovation to the grand halls and exhibit halls and the $100 million expansion that was completed in 2018.

“I am so thankful that I have been able to remain in the community I love and be involved in such a rewarding career.  What happens at the Coliseum and Convention Center makes a significant impact on such a diverse community in Charleston and Southern West Virginia and I celebrate the part I have played in helping make it a success,” said John Robertson, General Manager of the Charleston Coliseum & Convention Center. 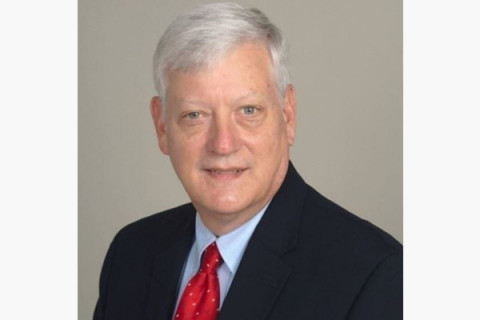