During tonight’s Charleston City Council meeting, Council voted to authorize the Mayor or City Manager to enter into a contract with SQP Construction Group in the amount of $3,127,950 for the City’s Slack Plaza / City Center Renovations Project. SQP

Construction Group, based in Saint Albans, was selected as part of a competitive bidding process.

“Slack Plaza will act as a central hub in the City of Charleston, one that is home to food trucks, live entertainment, ice skating, children’s programming and more,” said Mayor Amy Shuler Goodwin. “We are excited to work with SQP Construction Group to see our vision become a reality and look forward to a groundbreaking in the coming weeks.”

In addition to the approval of Slack Plaza construction plans, Council also voted to approve the contract for asphalt resurfacing of City Streets.  Currently 58 streets and alleys will be paved using these funds. The full paving list can be found at https://bit.ly/3eVzcO6.

“For those that live, work and play in the Capital City, safe roads are critical,” said Mayor Goodwin. “Our team has worked to make a paving list that touches areas throughout our communities.” 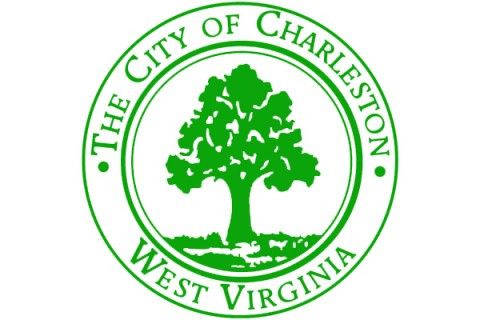