As Mayor Danny Jones approaches the end of his administration of governing the City of Charleston, several city leaders have compiled a dynamic list of the progress made in Charleston over the past 15+ years as a solid foundation for the future of West Virginia's capital city.

From a visioning session with City Council and administration leaders more than a decade ago, the overarching goal has been to create Charleston as "the cultural, recreation and business capital of the Appalachian Mountains." This checklist that follows is a headline version of progress across several dozen areas toward that vision. For more specific details about major developments/investments over the past 15 years and many new special events, arts and culture initiatives, click on those links below this introduction.

Taken together, this compilation of achievements provide a more complete picture of the leadership of the Mayor, the stewardship of the team of city leaders during his administration and the active involvement of so many citizens who care deeply about our community.


MAJOR DEVELOPMENTS IN CHARLESTON SINCE JUNE 2003

Over the past 15+ years, Mayor Danny Jones and other elected and appointed leaders of the City of Charleston have worked consistently to make Charleston a more attractive place to live and visit, work and play, create, innovate and invest. Our focused emphasis on upgrading Charleston's amenities that attract people for special events, conferences, entertainment and recreation has resulted in unprecedented private investment in tourism-related businesses, including hotels and restaurants.

Since 2012, private investment exceeds $120 million in and around the downtown area alone. Even though the Great Recession scuttled a few more proposed projects and delayed others because of investor losses, the track record of attracting investment has left a lasting impression on our city.

CAPITALIZING ON ARTS, CULTURE AND NEW EVENTS IN CHARLESTON SINCE JUNE 2003

Charleston's landscape for arts and culture has changed dramatically since Mayor Jones took office more than 15 years ago. The Clay Center had just opened that year, and the Mayor led a group of city leaders eager to maximize Charleston's potential for attracting, empowering and keeping a creative class to make our city a more vibrant place and greater destination for arts, culture and special events.

The genesis of FestivALL Charleston was a key catalyst for progress and signaled a new era of empowering artists, celebrating culture, promoting performances and creating new events here that people had experienced in other places. When people asked, "Why don't we do ____ in Charleston?" a contagious spirit energized more avenues to create: a new classic car show, jet skiing competitions, food and beverage events, free concerts on Friday nights, during lunchtimes, at Streetfests, and much more. Meanwhile public art projects - permanent and temporary - expanded throughout the city, highlighting a vibrant community, and the City hired its first ever Director of Public Art.

A rejuvenated Charleston Convention and Visitors Bureau seized opportunities to promote Charleston as "Hip, Historic, Almost Heaven" and recognized the value of promoting food, art, recreation and culture. So even though the Regatta did not survive an increasing and unmanageable operating deficit in its final year, other events began and expanded, leaving another lasting impression: if you don't think there's anything to do in Charleston, you need to open your eyes, your ears and your minds.


An unprecedented expansion of public art: 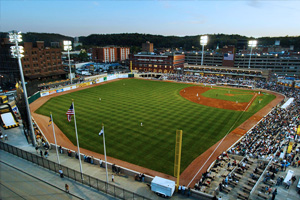 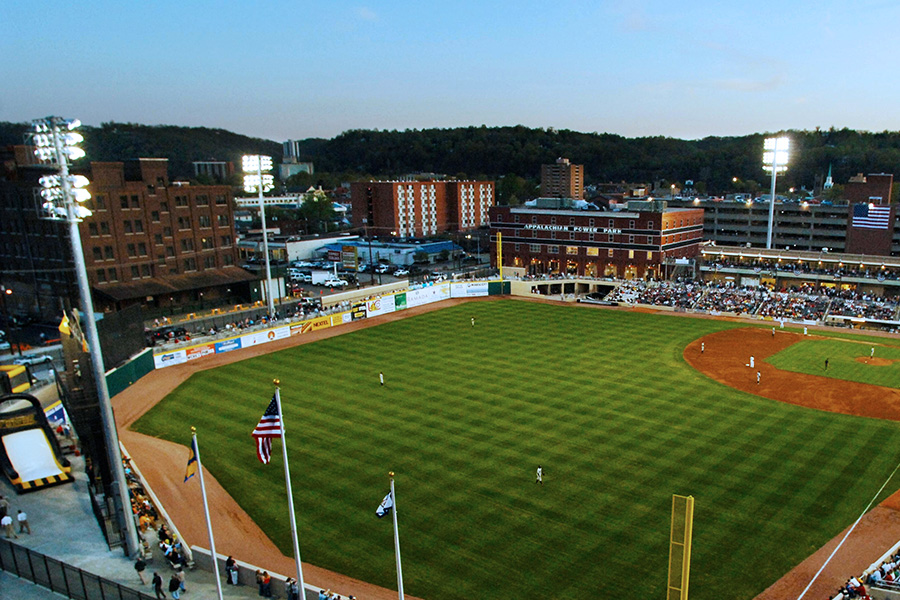 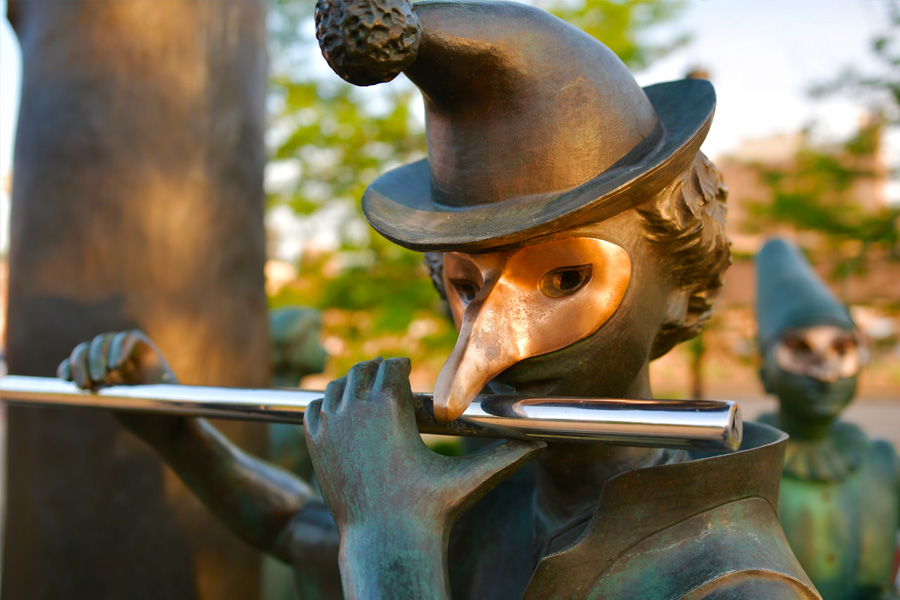 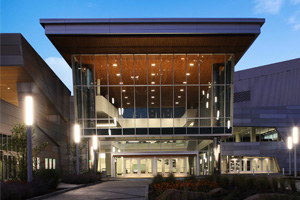 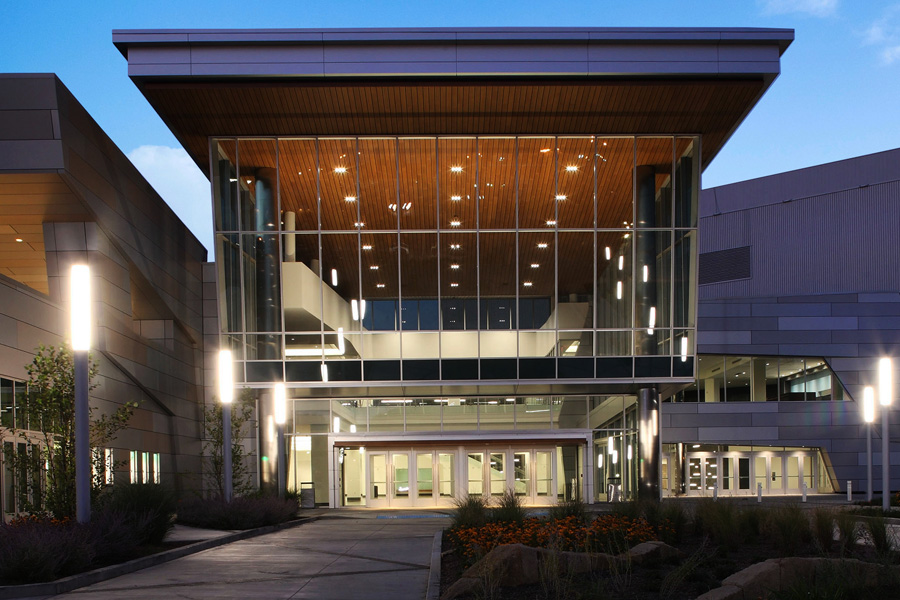 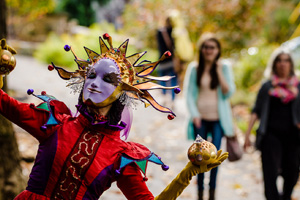 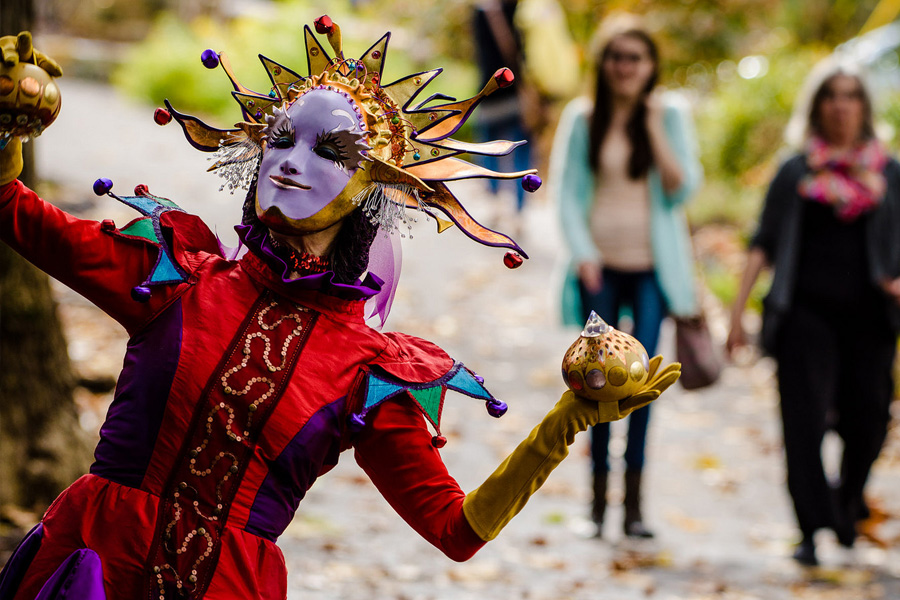 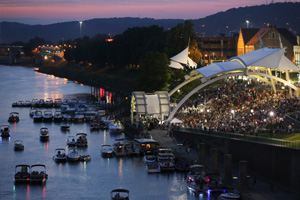 Live on the Levee 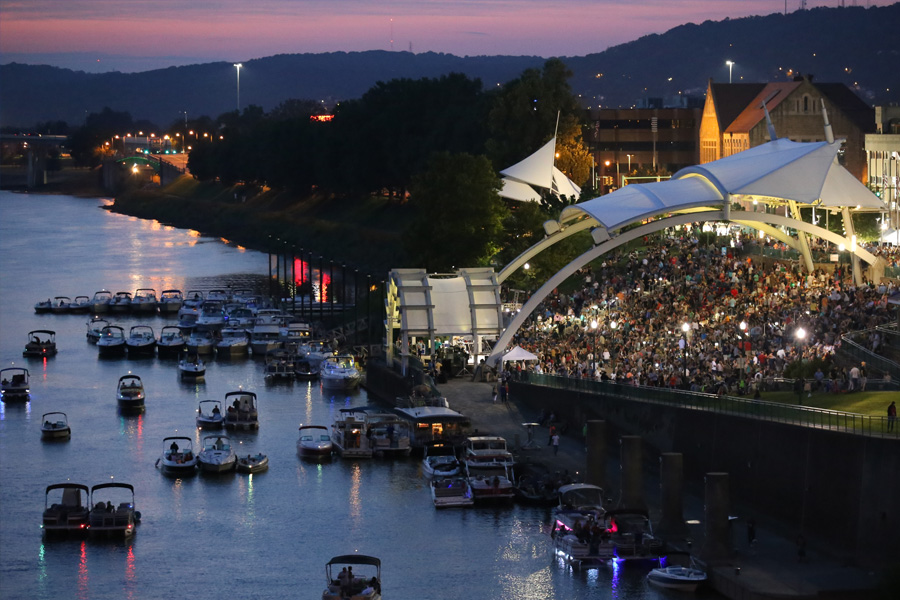 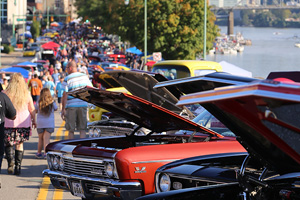 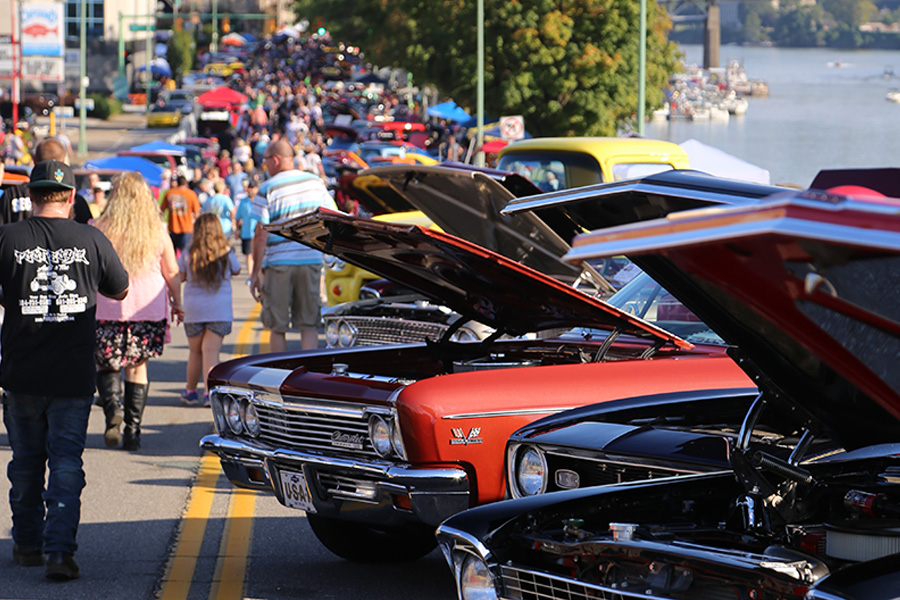 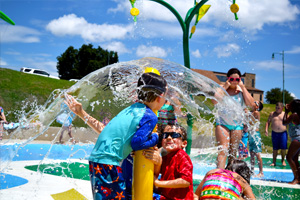 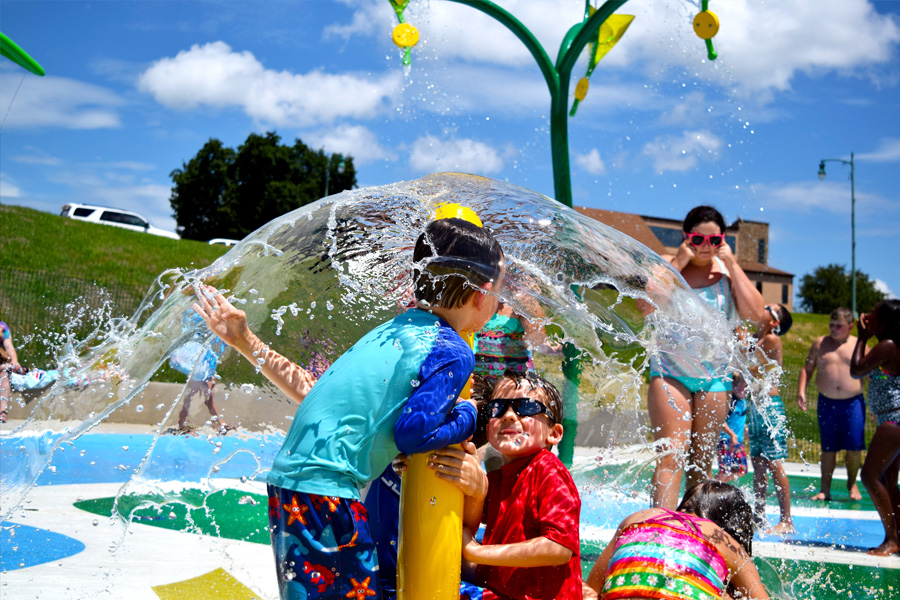 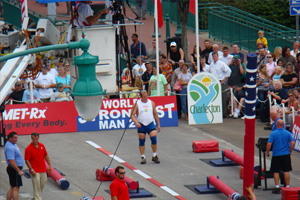 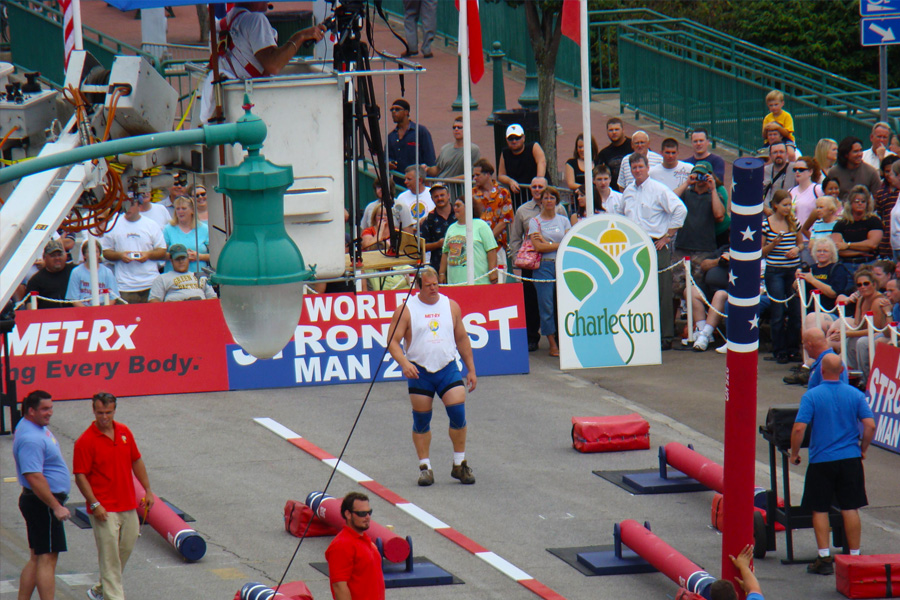