But the outdoor street event will affect vehicular traffic in the area for most of the day and evening.  These street closures will begin at 8 a.m. Saturday and remain in place until after the event ends and city crews are able clean up the roadways:

·       Bigley Avenue between Buchanan Street and Washington Street, West; and

On Monday morning (October 2), the City of Charleston will begin a storm sewer repair project in the vicinity of 634 Wayside Drive.  Traffic on that street will be affected every day until the project is complete.

Between 7:30 a.m. to 2 p.m., Wayside Drive will be closed to all traffic where the storm sewer crosses the road between 634 and 646 Wayside Drive.  Residents between 646 and the end of the drive will need to plan accordingly to have vehicles other side of the construction zone before the daily road closure at 7:30 a.m.  The road will reopen to traffic every day at 2 p.m.

The new culvert to cross Wayside Drive is part of a larger 12-inch storm sewer line between that street and Danner Road.  City officials estimate that the construction project should take about one week. 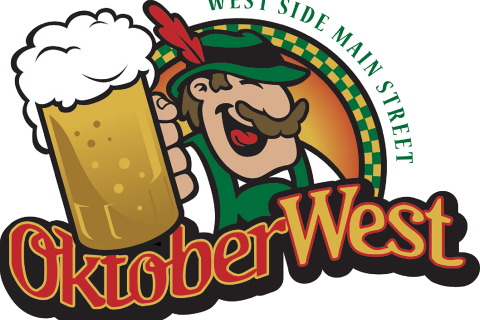